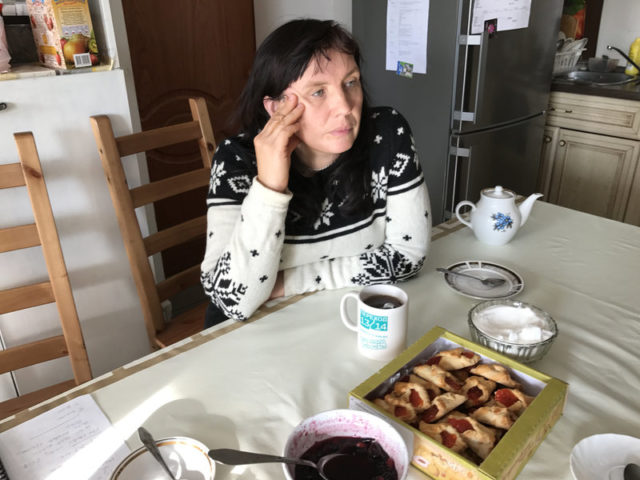 The young mother spoke softly but with determination. After fleeing from her abusive boyfriend, she and her newborn baby found refuge last month in a women’s shelter on the outskirts of Moscow.
According to Russian law at the time, he could have faced criminal prosecution for striking her. Now, under legislation signed Feb. 7 by Russian President Vladimir Putin, her partner would most likely face an administrative fine of up to $500.